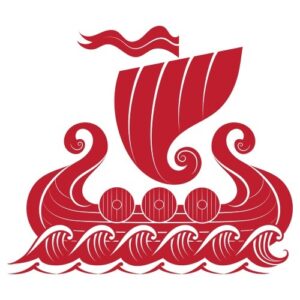 Viking inspired dishes on the banks of the Kalix river

Whether you love meat or prefer vegetarian or vegan dishes, we want to take you on a little culinary journey through history.
Hearthy stews, substantial vegetables, various sweets – let the versatility of the Viking cuisine surprise you! 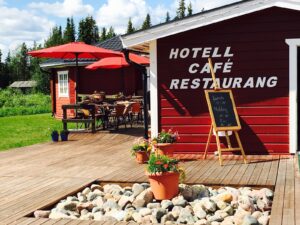 From 8am to 8pm we serve sandwiches, sweets and drinks.
During lunch and dinner time we serve warm dishes
Lunch: 12am to 2pm
Dinner: 5pm to 8pm

Curious about the Vikings? Here we go with a little insite into history!

If you have been reading into scandinavian history, you will certainly have encountered the infamous Vikings. The ‘Viking Times’ usually refer to the time from 790-1070 a.C. in the area of the Baltic- and North Sea.
The actual Viking was a minority in the society of Scandinavia back then. The word ‘víkingr’ referred to those people who sailed out pillaging in search of riches and fame which was usually hotheaded young guys.
The majority of the Northmen were peaceful and actually quite civilized, even the pillaging barbarians proved to have a better idea of hygiene than the average european back in those days.
They were farmers, craftsmen, sailors and traders. Scandinavian settlements during that time period stretch from Iceland to the Black Sea. So obviously their culture was enriched by various influences.
The sailors of Scandinavia traveled far and this shows in their recipes as well. You will find a variety of spices found in faraway cultures like pepper and cinnamon or star anise. Their dairy farming was well established but even so fish was way more common than meat. The use of vegetables and fruits was just as common as the famous medieval Porridge. 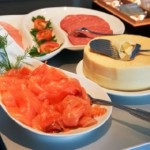 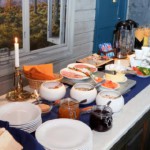 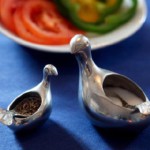 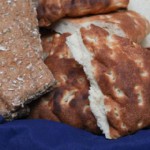 Enjoy a Fika-stop and try some of our sweets!

Fika is a concept in Swedish culture with the basic meaning “to have coffee”, often accompanied with pastries, cookies or pie.

A more contemporary generalised meaning of the word, where the coffee may be replaced by tea or even juice, lemonade or saft for children, has become widespread. In some social circles, even just a sandwich or a small meal may be denoted a fika similar to the English concept of afternoon tea. In Sweden pastries in general (for example cinnamon buns) are often referred to as fikabröd (“fika bread”).

The Swedish tradition is spreading through Swedish businesses around the world. 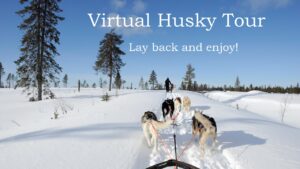 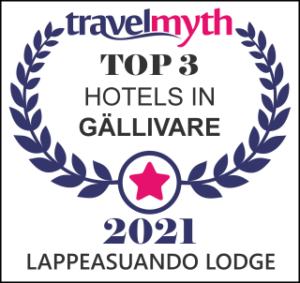 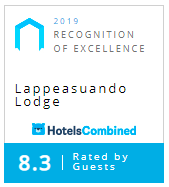